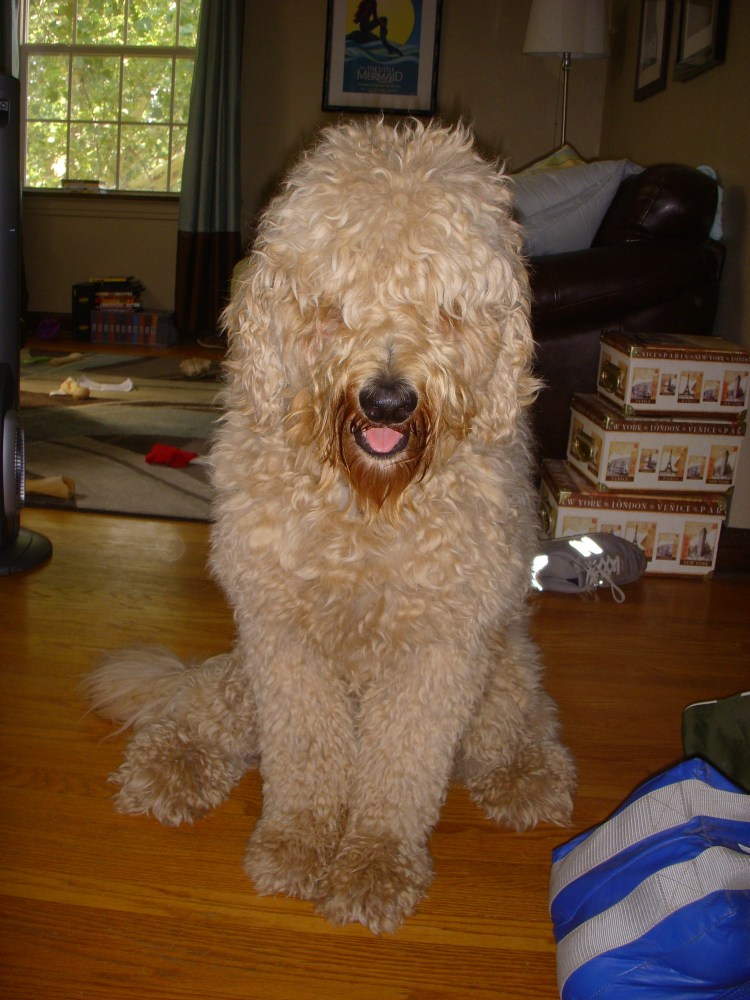 So we’re already into November, and I grow a terrible beard. I’ll probably shave even though it’s not the cool thing to do.

This was the thought I had when I was taking my dog out for the morning business. You know you’re in the briskness of full-on Autumn when you get a smokestack out there in the lawn. As I did my duty AS MANDATED BY LAW to pick it up, I noticed that the bags I had stolen last night from the grocery store for the sole purpose of facilitating Newman’s (the dog) poop were sadly no longer pink.

For the entire month of October, I had been inundated with different arrays of pink for Breast Cancer Awareness. Heck, just seeing Peyton Manning wearing pink cleats made me more aware of the breast cancer his mom or wife, or my mom or  parole officer, could have. And frankly, that parole officer of mine has decorated her entire kitchen in pink. She practically bankrolled Breast Cancer Awareness Month 2K10 with last year’s Christmas haul. I defy you to find anyone with the amount of pink kitchen appliances. Yes, even food processors.

So I’m wondering how bad it is that my only contribution to raising Breast Cancer Awareness, for the entire month of October 2010, now in the ashes of the past, was to scrape up poop out of the backyard with a pink grocery bag.

A couple of points of honest consideration here:

So I guess the moral is keep raising awareness, even in Non-October months. Basically, insert every cheesy, end-of-the-movie moral from every Christmas movie ever about how we need to have the Christmas Spirit year round, but instead of Christmas Spirit, say Breast Cancer Awareness. Fantastic, you just gave my moral for me!

One thought on “Is It Bad The Only Constant Reminder of Breast Cancer Awareness Month Was Grocery Bags To Pick Up My Dog’s Poop?”