Everyone has their office routine. You get to work, or wake up and finally get in front of a computer, and you go to certain regular sites, usually news or interest related. I usually go in this order:

Seriously, you should check all of these out. You’ll get everything there is to need to know in the world. Especially that last one. If you’ve got nothing to do for a month, flip through those hundreds of pages for the awesome.

So I’d like to share some more recent sites I’ve been to from people who I happen to know and have met and enjoy reading their material. They’re all worth your time. I wouldn’t be sending you to them if I didn’t already think that, right? Okay, good, glad we’re on the same page again. 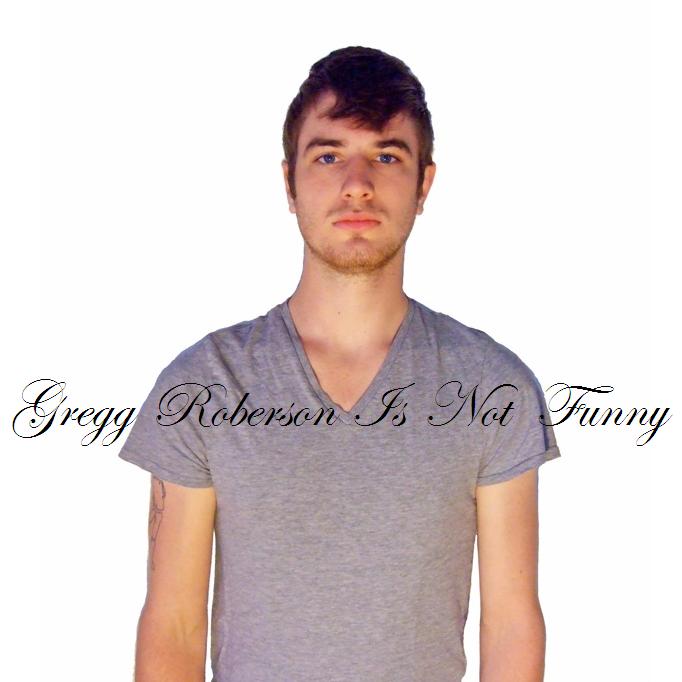 Gregg Roberson Is Not Funny

Gregg Roberson is a St. Louis comedian who I’ve run into a couple of times doing my own shows. He’s friends with a bunch of great improvisers I’ve seen, and we’ve done some stand up at the same time and place. He’s got a deadpan, very well-timed, yet somehow organic delivery of joke after joke, paraprosdokian after paraprosdokian, and delivers it in a “countdown” structure.

Joe Hipperson is a St. Louis radio personality who has this feverish following that feels like an underground cult, while being completely out in the open. He used to have a full-time show, then he didn’t, then he did, then it’s part-time…pretty hard for even he to keep up with. So Joe said “F THIS MEDIUM” and when not radioing, puts up boatloads of content about what he’s thinking, what he’s observing, and what he’s thinking about observing, all of which could be contradictory. He’s just going to say whatever he’s going to say, DEAL WITH IT.

One of the more interesting/original features is his “Ask Lashawna” segment, in which readers submit questions to his wife, Lashawna, and she gets to fire off at the mouth at them. She’s hilarious in her own right, and seeing the two interact (with Joe behind the camera) is very Burns-Allen-esque, if George and Gracie were punk rocker types living in Imperial, Missouri.

Being that I know the Hipp Family from our kickball exploits, it should also be stated for the record that Joe is remarkably unathletic, and that when he runs, it can be said accurately it resembles a newborn giraffe running from a predator, or an old, bed-ridden woman having to get up and run from her burning house.

So I played football with this guy, Dan. He was very good at football, and subsequently earned a scholarship to play at the University of Nevada at Las Vegas. Now, in my undergraduate days in Memphis, I remember thinking This city is no place for an absent-minded college lad to lose his mind. I can only imagine the same was true for Mr. Rankin being in LAS FREAKING VEGAS.

This blog is literally peering into the mind of a mad man. But don’t worry, he’s cuddly, just without any body hair whatsoever. Drank apparently suffers from a similar condition I had when I was a kid, in that the thoughts racing through my head were at such a quick pace, it kept you awake. While in the mid-90’s, I took sleeping medication, it seems Dan has taken to blogging. He literally writes about whatever he’s thinking about right when he’s doing it. It is very original in its stream of conscious delivery, and also its candidness and candor.

There’s a lot of candor. Such as (my personal favorite) the one where he said exactly what he felt to every one of his ex-girlfriends. While I don’t mind reading his opinions on terrible texters, Texas, or the Twilight saga, I’d much rather hear him talk about more original (personal) stories like losing an all-African-American beauty pageant by three points (Rankin himself is Caucasian), his drunken submissions on an internet dating site or, oh yes, telling one of his ex-girlfriends, “I’m so happy for you and your new breasts. Keep checking those puppies on the REG, big dawg.”

So put these guys into your daily reads. And [insert somewhat humble but still self promotional drivel about coming to my site here]! You guys are awesome.

One thought on “Friends Whom I Find Humorous, Entertaining, and Unavoidable and Who Also Maintain Their Own Webbing Sites”